André Malraux was educated in Paris, at The Condorcet High School, then graduated from the School of Oriental Languages. He discovered an early passion for art and literature. In 1923 he left for Cambodia and in 1925 moved to Indochina, the starting point of his anti-colonialist struggle. In December 1933, he was awarded the Goncourt Prize During the Spanish Civil War, and in July he organized the La Condition Humaine1936 lSpanishSquadron, with less than twenty aircraft, which would soon be called the André Malraux Squadron and fought until February 1937.
He left his mark in Corrèze during la Seconde Guerreworld: in 1939, he took refuge in Beaulieu and then in Saint-Chamand with his lover at the time Josette, enlisted in from 1943, la Résistance stopped in Gramat in July 1944. He returned to Corrèze to create the “Alsace-Lorraine” brigade, before becoming General de Gaulle’s information minister in la Libération. 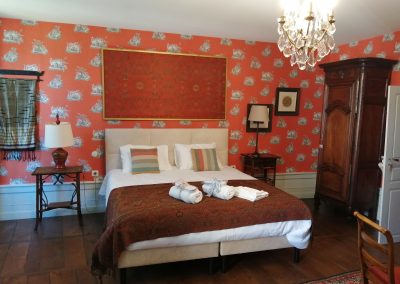 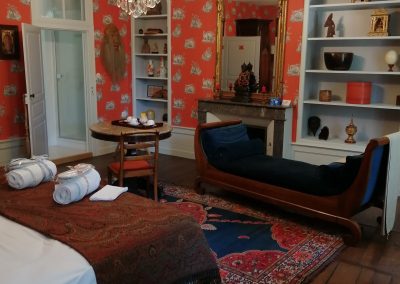 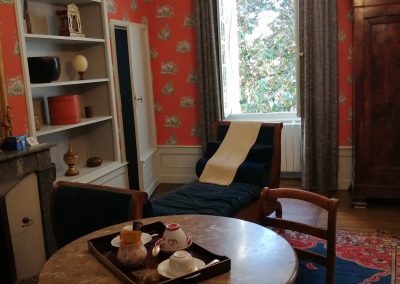 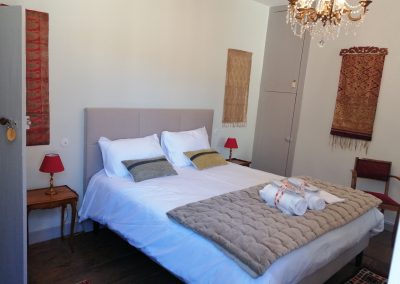 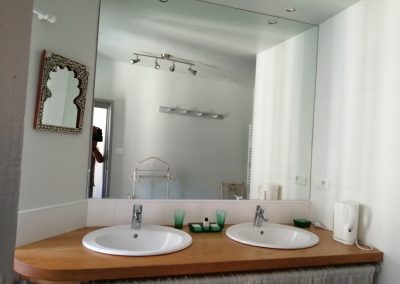 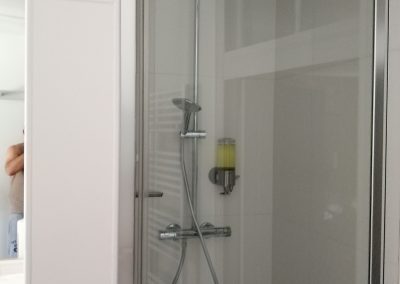 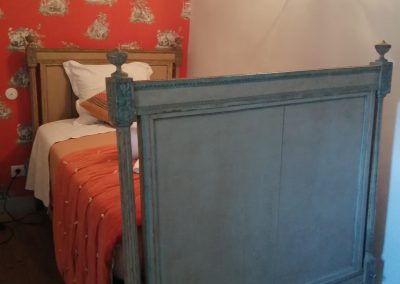